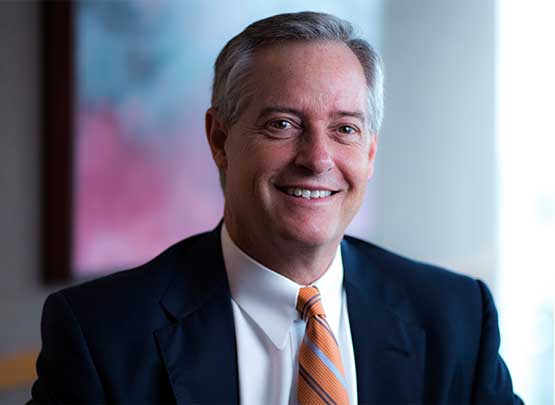 William Woodson (“Woody”) Galloway’s practice focuses primarily on planning, land use and zoning law, zoning variances, permitting, and local government law. Mr. Galloway has been a guest lecturer at Georgia Institute of Technology and has spoken at seminars sponsored by the Georgia State Bar Institute for Continuing Legal Education, Lorman Education Services and the Georgia Real Estate Institute. He has been recognized in Best Lawyers® for Land Use and Zoning Law since 2008 and as Lawyer of the Year for Land Use and Zoning Law in 2015. He currently serves on Georgia’s Government Affairs Committee for the International Council of Shopping Centers. He has served: as the Georgia’s Government Relations Chair for on the International Council of Shopping Centers; on the Board of Directors of the Council for Quality Growth; on the City of Atlanta Advisory Committee for the Council for Quality Growth; and has served on numerous advisory committees charged with revising local zoning ordinances. He graduated from the Georgia Institute of Technology, magna cum laude, and received his law degree from the University of Georgia. 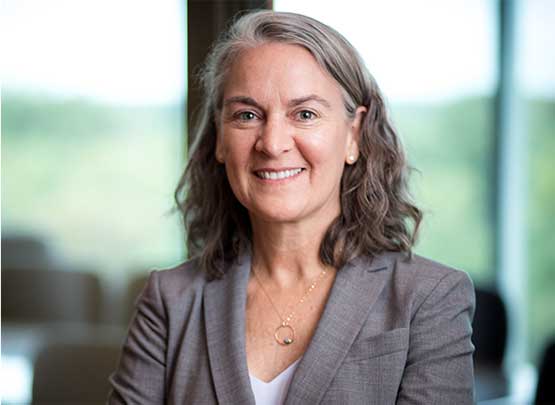 Ms. David represents national and local commercial, mixed-use, industrial, and residential developers and property owners with acquisition and development of real property, including land use, zoning and permitting. She serves on Georgia's Government Relations Committee for the International Council of Shopping Centers and is a Member of the Board of the Council for Quality Growth. Ms. David is experienced in public policy and legislative matters, having worked for a public policy research institute in Washington, D.C. and as an assistant to a Member of the British Parliament in London, England. She served on the Atlanta Focus Group to the National Regulatory Barriers Database Initiative for the U.S. Department of Housing & Urban Development in 2007. Her publications include legislation reviews for The Georgia State University Law Review and an article on Atlanta's Clean Water Act compliance problems for The Urban Lawyer published by the American Bar Association. During law school, she served as a judicial law clerk to the Honorable Chief Justice Norman S. Fletcher of the Georgia Supreme Court and to the Honorable Marvin H. Shoob of the U.S. District Court, Northern District of Georgia. She received her undergraduate degree from the University of Pennsylvania, her M.A. from the University of London, and her law degree from Georgia State University College of Law, where she was a member of the Georgia State University Law Review. 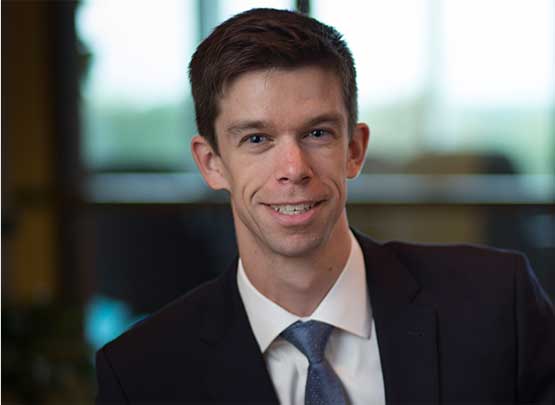 Jordan is an associate at The Galloway Law Group and concentrates on land use and zoning law. In this role Jordan advises clients on rezonings, land use permits, variance applications, and other matters. He holds a law degree and an M.B.A. from Georgia State University, where he concentrated his studies on real property transactions, planning, and policies. While at GSU, Jordan externed for the Honorable Shawn LaGrua of the Fulton County Superior Court, worked on the legal team for the Association of County Commissioners of Georgia, and tutored the university’s student athletes. Prior to graduate school, Jordan worked in Germany at Berlin Partner GmbH, a public/private economic development agency, and attended the Georgia Institute of Technology, during which time he interned with the Metro Atlanta Chamber and the Georgia Department of Economic Development. He received his undergraduate degree from Georgia Institute of Technology. 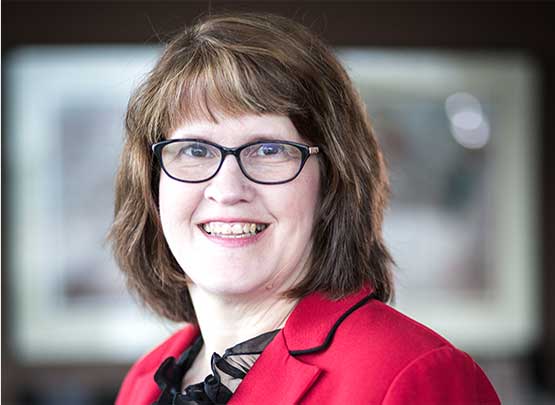 The information you obtain at this site is for informational purposes only and is not, nor is it intended to be, legal advice. You should consult an attorney for advice regarding your individual situation. We invite you to contact us and welcome your calls, letters and electronic mail. Contacting us does not create an attorney-client relationship. No attorney-client relationship is created unless and until there is a written and signed engagement letter between you and the firm.

The Galloway Law Group, LLC may obtain information about your usage of this website by using a cookie file. You may refuse to accept cookies by activating that setting on your browser. By visiting this website, you consent to the use of cookies and similar technologies in accordance with this Privacy Statement.